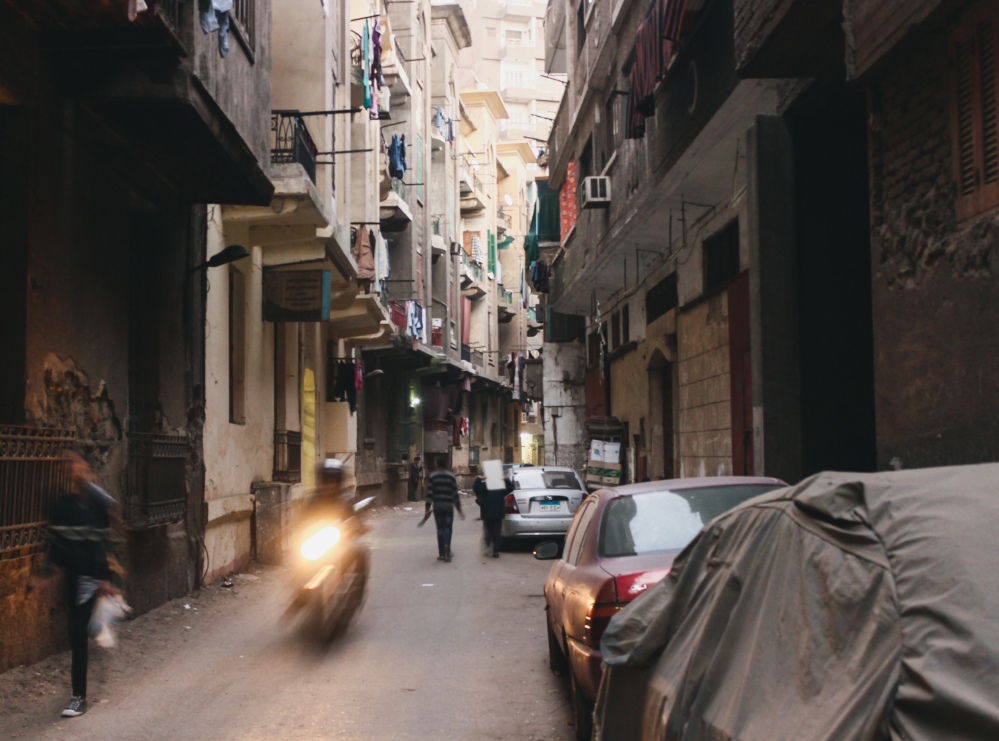 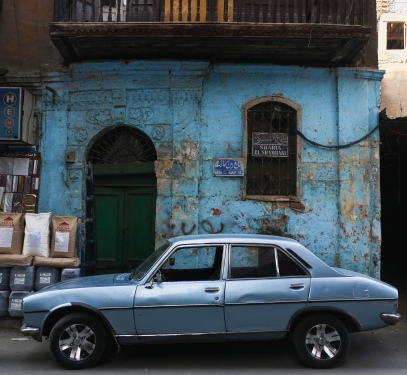 On the same day, a woman asked me to take a photo of the store she runs and exchanged some laughs. She was impressed I grew fond of a chair she hung on the wall. 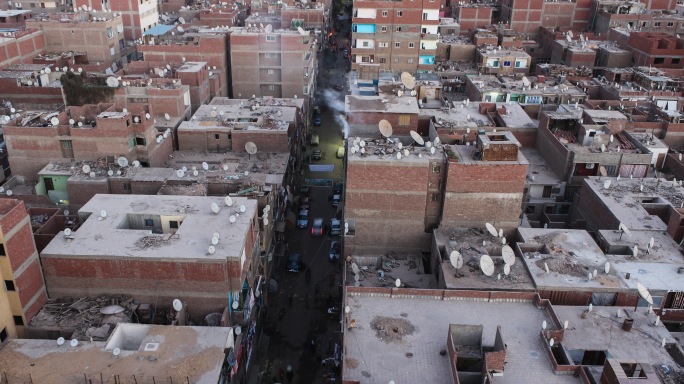 I woke up late and headed out for my usual walk about that has been almost every other day for the last few months, trying to visualise the streets of Cairo city. This time I wandered off and tried to take a photo of windows of deserted house. As I was walking away, a guy yelled at me (he seemed angry) and threatened to kill me if he ever sees me again. Luckily I had a safe distance that allowed me to walk away without confrontation. I took my share time to grasp the dangers of holding a DSLR camera outdoors and every time I promise myself to be more cautious. 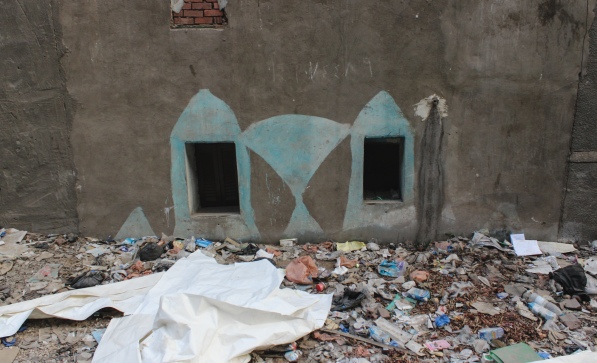 It was strange to me because I didn’t break anyone’s privacy/home, I would expect negative feedback when I take photos of people in their balconies or looking from a window, which makes sense in a conservative culture.

Showing the contrasting reactions is only natural in big congregation of people, but to what extent would a person get harmed for holding a camera? it makes it more challenging to document. Cairo is a big city, yes, as anyone should tell. Away from the delighted streets and fancy attractions, its neighbourhoods are many and have ways of their own. 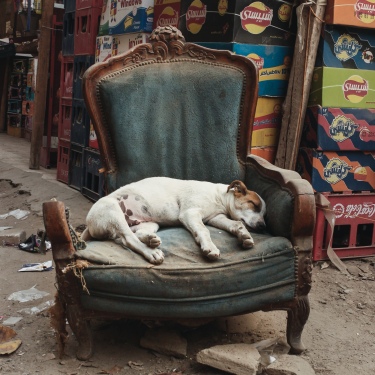 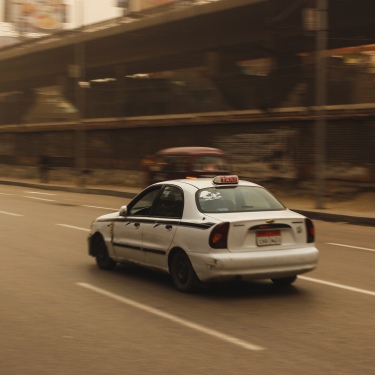 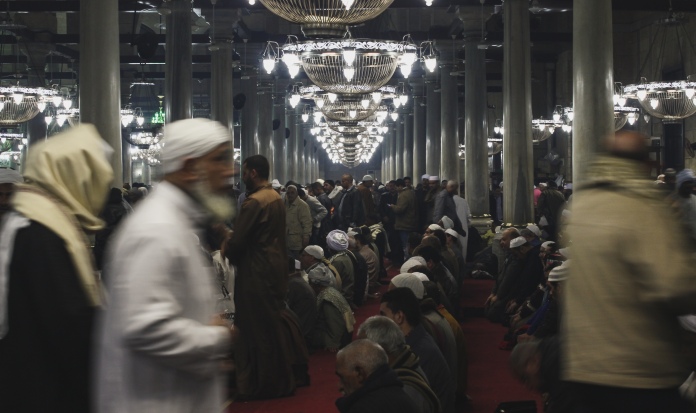 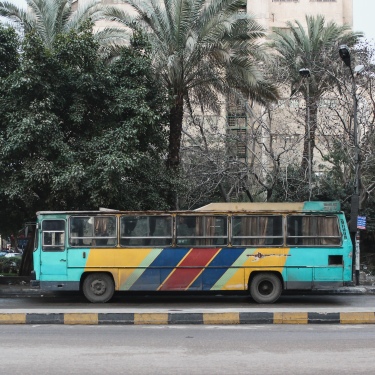 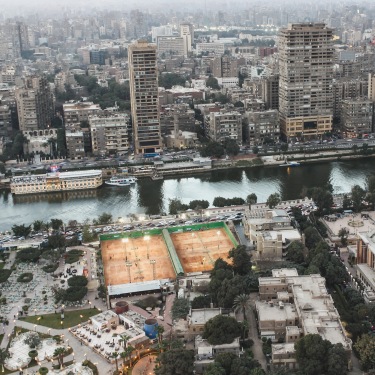 But for people who use cameras in streets, it’s challenging. A DSLR camera has its impact, unlike mobile photography (which can get you more photos with less trouble), You have to take care most of the time; from getting positive or negative remarks to getting you arrested. There is no single law that prohibits photography in public space (except for taking photos of police and military properties) yet you can get arrested for it. I specifically remember a phrase a police cop said when he handed me over in the police station: “He was taking photos from a bridge” He said it in a way that would immediately hold me as a convict.

I know that waking up and taking you camera with you outside without worrying of getting into trouble is a luxury to me. 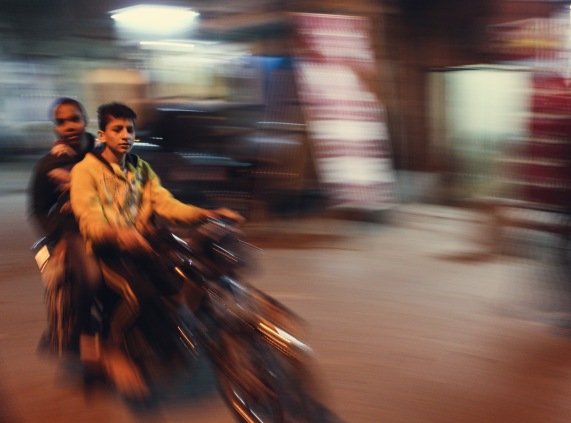 Cairo grows bigger everyday, and becomes more isolated from the world, more forbidden because of the reactions of individuals on street that keep the cameras hidden. It is only photographers who keep the fine threads intact by their determination to show daily life through their cameras.